The Empire’s most advanced attack craft bring monstrous power into

Defenders outmatch the enemy with fearsome capabilities, and hulking

VT-49 Decimators leave only wreckage in their wake. Supported by the 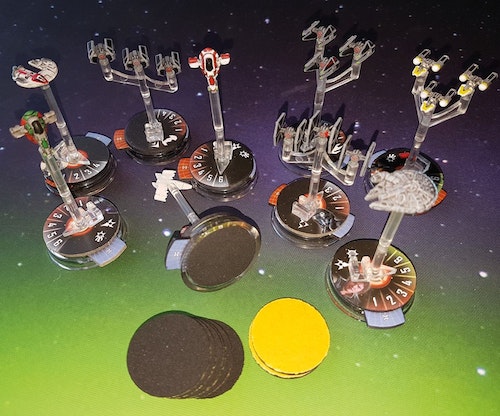