Machi Koro: Millionaire’s Row brings 13 all-new powerful
establishments to the town of Machi Koro. Designed to be used with the
base game and fully compatible with the Harbor Expansion as well,
Millionaire’s Row brings the total number of buildings available for
purchase to more than thirty! This means you’ll never play the same game
twice, and you have the ability to fully customize which cards make it
into the deck. Take control of your town with Millionaire’s Row.

The designer notes that the new

cards somewhat increase the difficulty of the rules.

Contains 72 cards: six copies each of the ten red,

blue, and green establishments and four copies each of the three purple 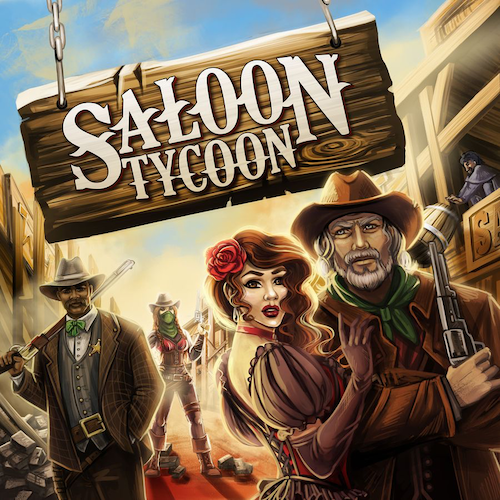 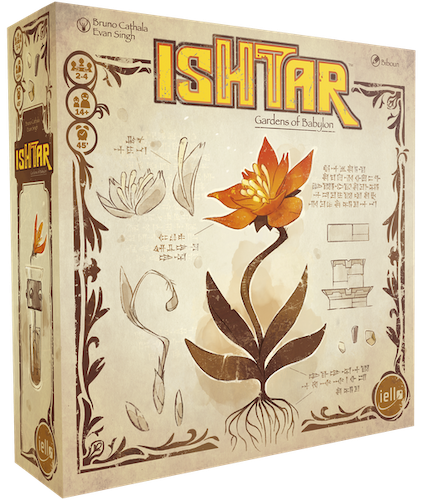