Capable of acting as a mobile starfighter base over occupied worlds, the Quasar Fire-class

cruiser-carrier is an ideal garrison vessel. It can support operations

even in the most primitive conditions, and it bristles with laser

with six hull, three dice in its forward battery armament, and a

can wreak havoc upon an enemy's defenses, punishing anyone who flies his or her ship too close to the Quasar Fire-class cruiser-carrier that you'd rather keep back behind your fighter screen.

The Boarding Troopers' ability to spend your opponent's defense tokens is further amplified when used in conjunction with
Admiral Sloane.

Whether you attack first with your squadrons and follow up with your
Boarding Troopers, or visa versa, Admiral Sloane makes it possible for
you to exhaust and then discard an enemy ship's full complement of
defense tokens!

This is an expansion, the Star Wars: Armada Core set is required to play! 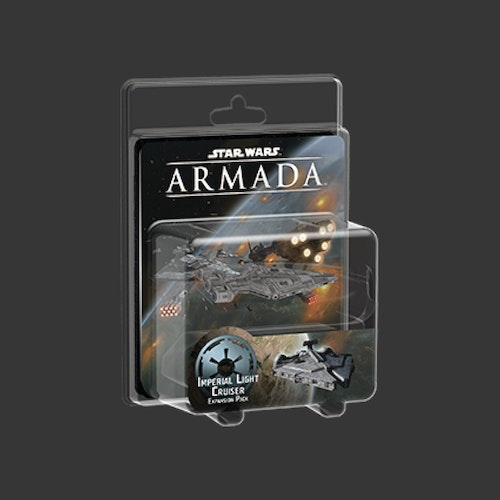 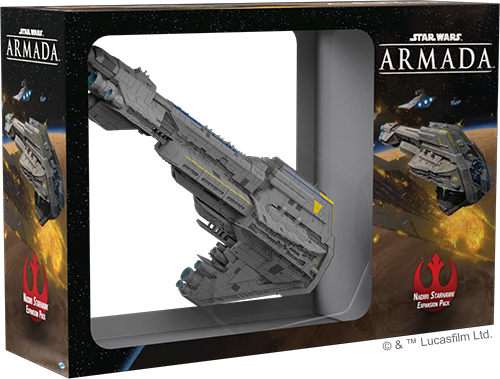 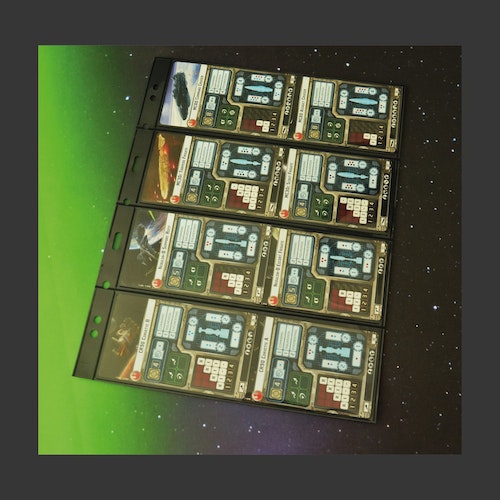 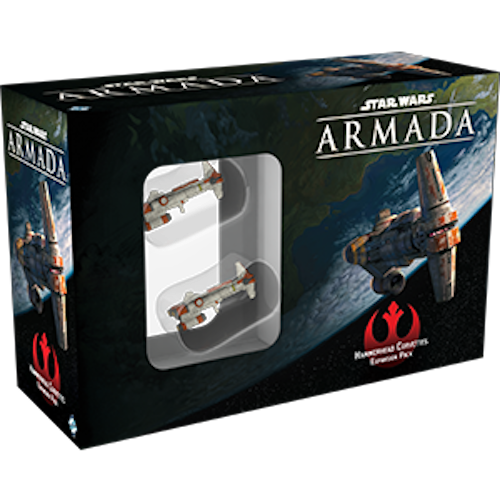 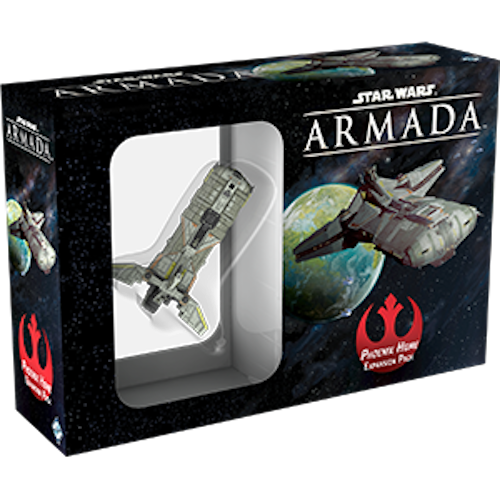 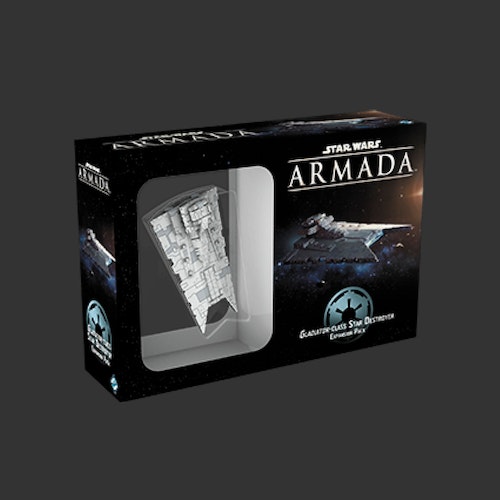