The JumpMaster 5000 is the chosen vessel of Dengar, a vengeful bounty  hunter feared across the galaxy. With a nimble turret and potent  engines that give it an unpredictable flight pattern, Dengar's Punishing One can keep pace with even the most desperate fugitives.

Within the Punishing One Expansion Pack, you’ll find  everything you need to add one JumpMaster 5000 to your Scum and Villainy  squadrons. Reprints of three pilots join Dengar in the pursuit of  profit while twelve reprinted upgrade cards give new players plenty of  options for putting a personal touch on their ships. Finally, two Quick  Build cards offer useful combinations of pilots and upgrades to maximize  your JumpMaster 5000’s effectiveness.

Within this expansion, you'll find:

From its first appearance, blasting its way out of Mos Eisley spaceport in A New Hope to its triumphant arrival at the Battle of Crait in The Last Jedi, the Millennium Falcon has been an iconic part of the Star Wars saga,
transporting us and our heroes to many of the fantastic worlds of a
galaxy far, far away. But long before Han Solo owned the Millennium Falcon and
made his own brand of special modifications to the ship, it belonged to
infamous gambler and smuggler Lando Calrissian. With the Lando's Millennium Falcon Expansion Pack, you can relive these exploits while adding this iconic ship to your Scum and Villainy squadron.

The Lando’s Millennium Falcon Expansion Pack
contains a fully-assembled, pre-painted customized YT-1300 light
freighter miniature, including a detachable Escape Craft miniature that
can be piloted as a separate ship. In addition to these miniatures,
you’ll find eight ship cards featuring classic characters like Han Solo
alongside new faces like the droid revolutionary L3-37, as well as
thirteen upgrade cards to further customize your version of
the Falcon or your other second edition ships. Rounding out the pack are
all the tokens, bases, and maneuver dials you need to add the Falcon and its Escape Craft to your squadron. 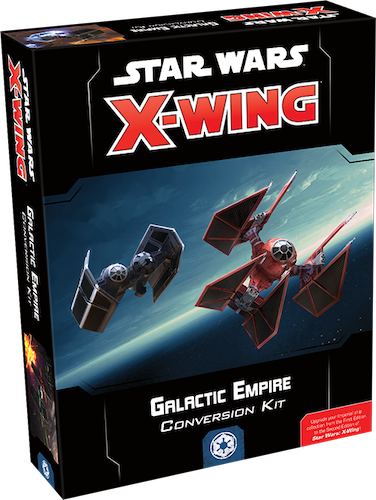 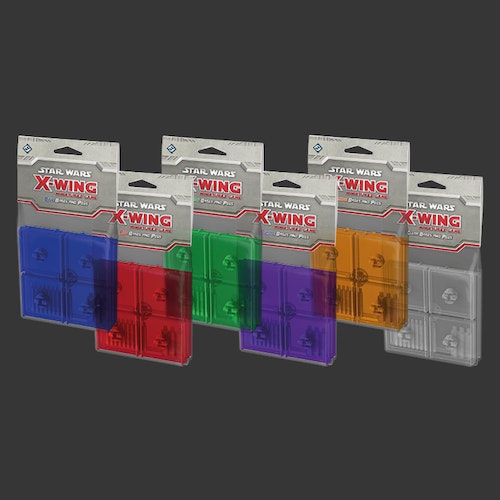 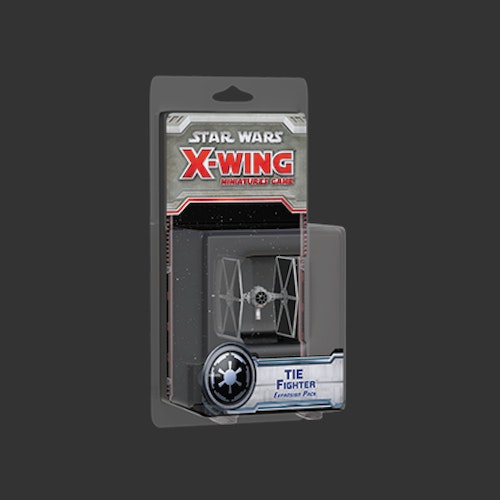 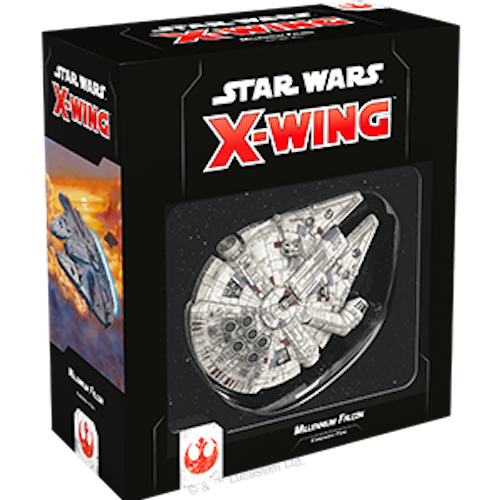 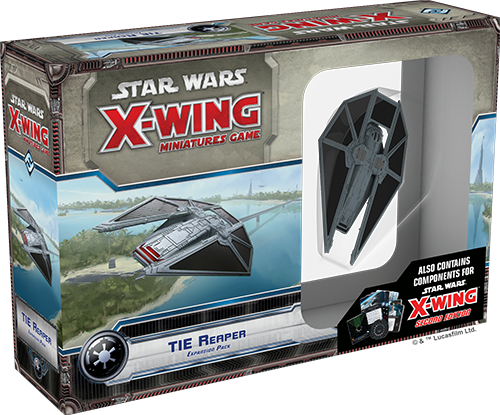 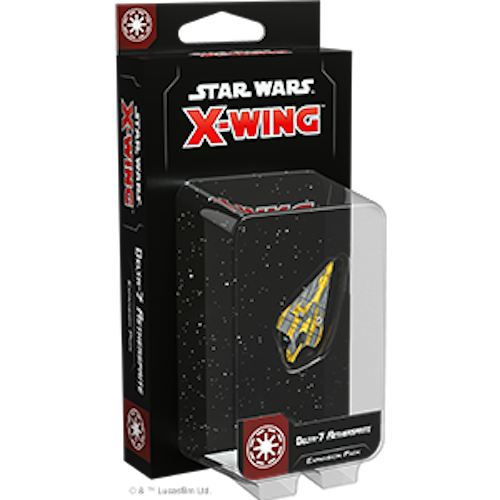