"He was a slender man, and his face was as white as his coat was black."

–Robert W. Chambers, In the Court of the Dragon

A Phantom of Thruth is the third Mythos Pack in The Path to Carcosa  cycle for Arkham Horror: The Card Game.

Months after The Yellow King played at the Ward Theatre,
your investigation into the strange events surrounding the play has left
you with more questions than answers. You've encountered Cultists, Lunatics, and Monsters. You've uncovered horrific Schemes of untold scope. And you've witnessed Terrors that may or may not have been Omens of greater perils.

Now, as you wonder what to make of everything you've seen, where do
you go for answers—even as your world's tilting into madness?

In A Phantom of Truth
you and your fellow investigators make your way across the Atlantic.
Tormented every night by vivid dreams of an alien world—with black
stars, twin suns, shattered moons, and twisted spires—you decide not to
grapple with your Doubts and Convictions
in Arkham, but to pursue the play’s director, Nigel Engram, and
whatever he might tell you about the sinister truths that lie behind the
play.

With game effects that key off the campaign's rules for Doubt and Conviction, as well as a host of new player cards to help keep you grounded, A Phantom of Truth steeps you in a world of supernatural terrors, psychological torment, and thrilling mystery.

This is not a standalone product. It requires the Arkham Horror: The Card Game Core Set and  The Path to Carcosa deluxe expansion to play. 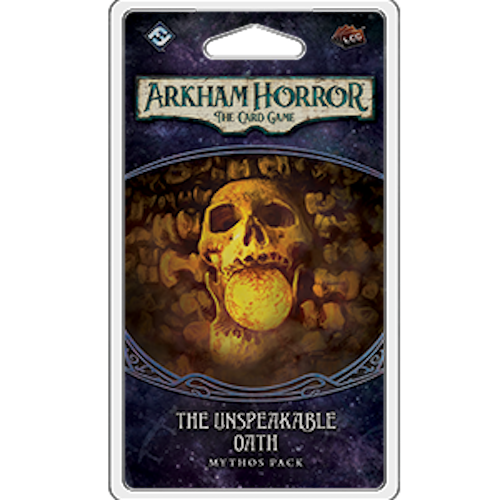 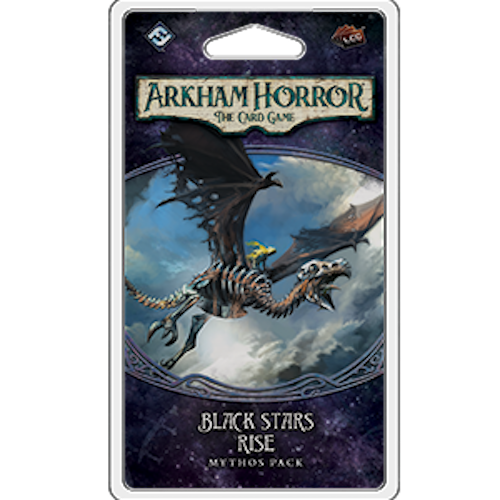 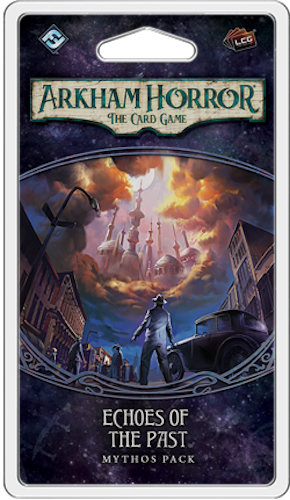 Arkham Horror CG - Echoes of the Past
Slutsåld 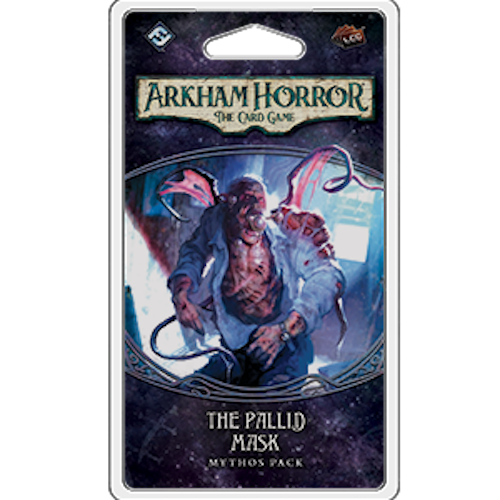 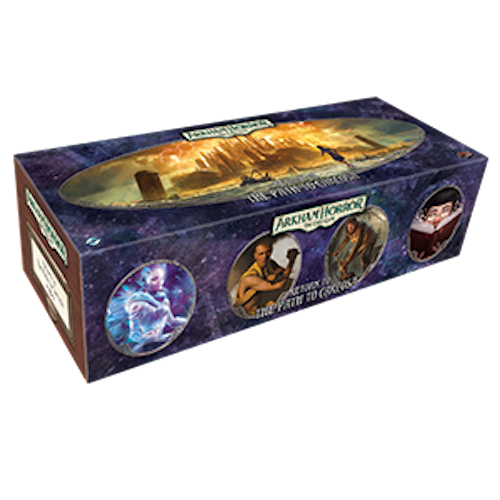 Arkham Horror CG: Return to the Path to Carcosa
280 kr 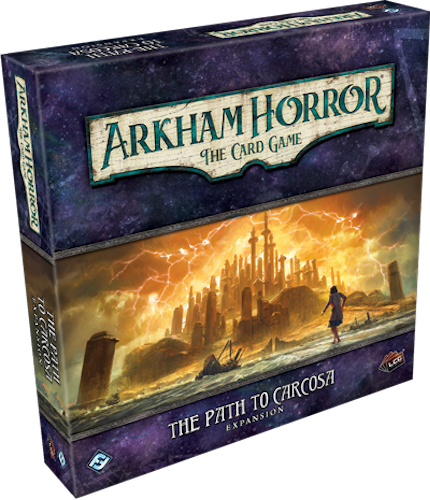 Arkham Horror: The Card Game - The Path to Carcosa
Slutsåld