The Keyforge: Call of the Archons starter set is the perfect
place to begin your adventures on the Crucible. As you race to gather
Æmber and unlock the Crucible’s hidden vaults, you need to all the help
you can get, and in this set you will find all the implements you need
to begin your journey. Providing you with two training decks: Miss
“Onyx” Censorius and Radiant Argus the Supreme, as well as two unique
Archon Decks and a collection of keys, tokens, chain trackers, and
status cards, this set provides you with everything that you and your
chosen opponent need to start playing! 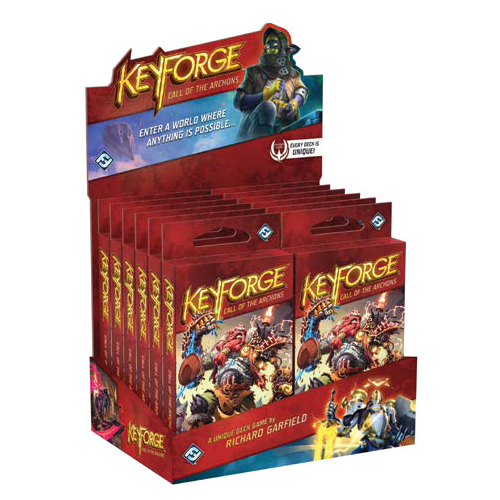 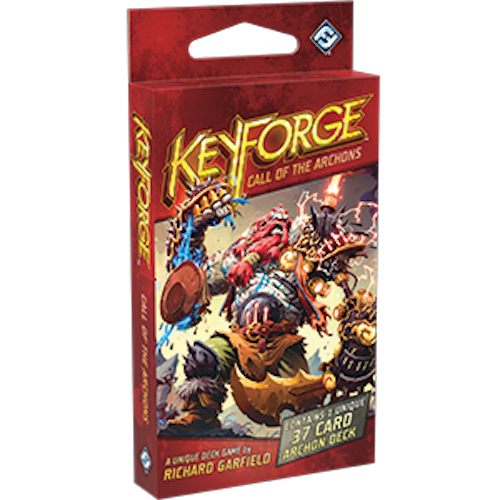 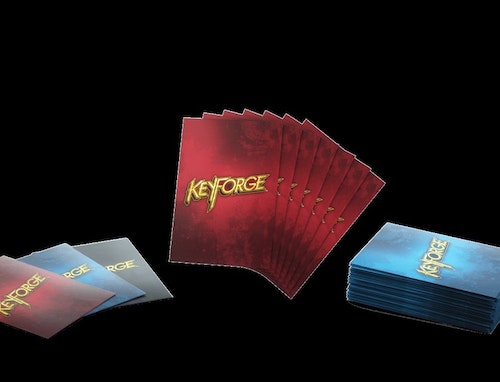 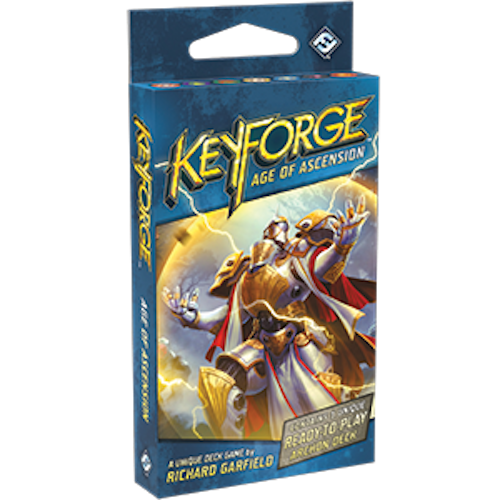 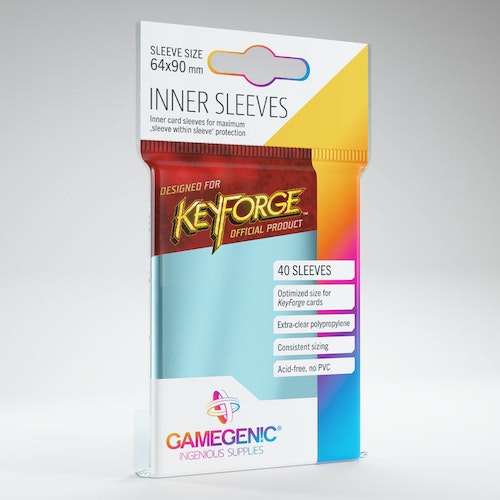