Across the galaxy, citizens dream of adventure. Of becoming a dashing
rogue, a skilled pilot, or maybe even a Jedi Knight. This where Luke
Skywalker, Anakin Skywalker, Rey, and even Han Solo began their
journeys. Feeling trapped, knowing they meant for something greater,
just needing one shot...

Across the Galaxy brings the characters of Solo: A Star Wars Story to Star Wars:
Destiny. Before he was a hero of the Rebellion, Han Solo was a cocky
young pilot just looking for a little adventure. With a crew of
like-minded individuals that includes Lando Calrissian and Tobias
Beckett, the dashing young rogue finds his way to Star Wars: Destiny.

Across the Galaxy brings the block started by Legacies to
its conclusion and expands on its themes. You can look forwards to
plots with negative point values, cards that grow stronger when you spot
specific characters, and new ways to upgrade some of the most famous
vehicles in the galaxy.

Across the galaxy, heroes, villains, and everyone in between make their
own destiny. From loyal Imperial soldiers, to crews of nebulous
morality, to protective Jedi Knights. The galaxy is a big place, filled
with denizens who are forging their own path. In your journey across the
galaxy, what kind of story will you tell? 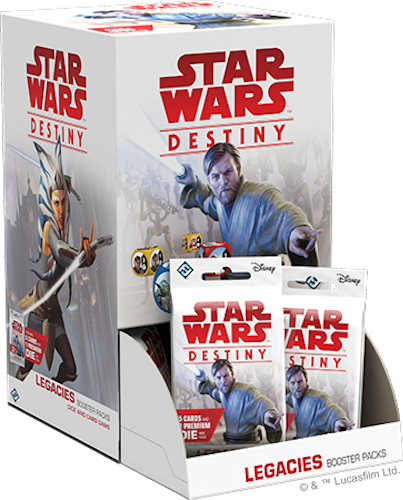 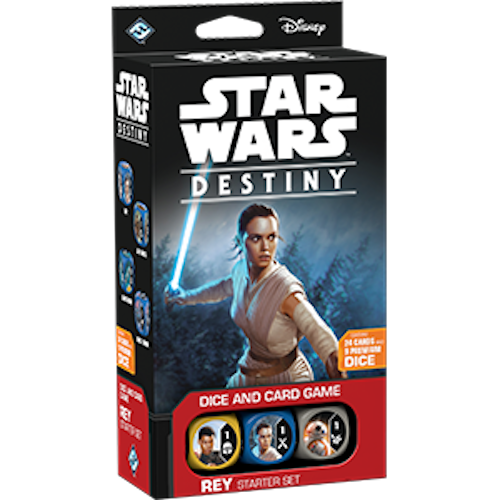 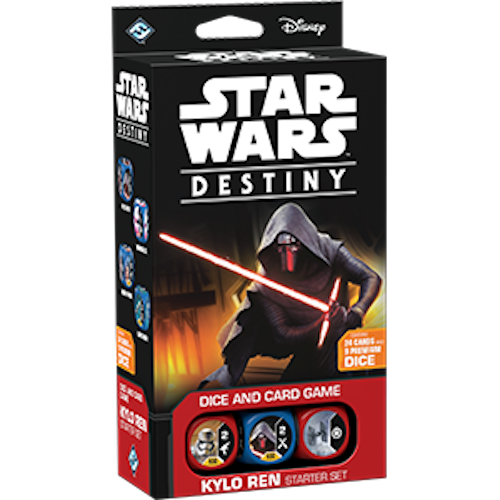