Afflicted by a mysterious sickness, the indigeous creatures of the kingdom are turning against mankind and attacking human cities. The last remaning hope for restoring peace to Xidit lies with the Kingdom's noble heirs, the Idrakys.

Lords of Xidit is a game featuring simultaneous programming, in which you must plan your own actions while anticipating those of your opponents.

Tension builds towards an end-of-game climax thanks to a unique elimination-based scoring system that leaves no room for complacency!

As one of the five Idrakys, your task is to roam the Kingdom recruting brave soldiers and reclaiming threatened cities. Your bravery will not go unrewarded! Accumulate wealth, send bards to sing your praises throughout the land and build Sorcerers' Guilds to win the respect of the magical community.

Ride out, Idrakys, and forge your legend!

1 Game board showing the Kingdom of Xidit

1 Dummy Player Board with 3 tokens

1 map of the Kingdom of Xidit 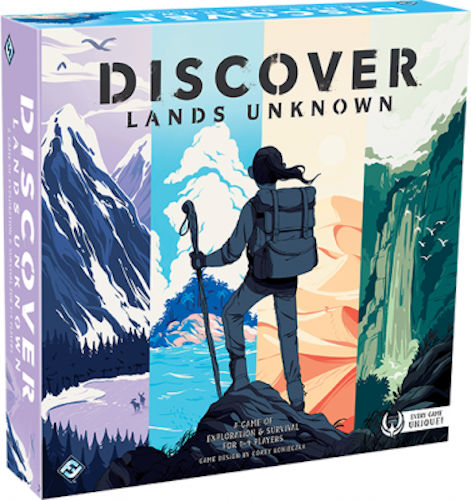 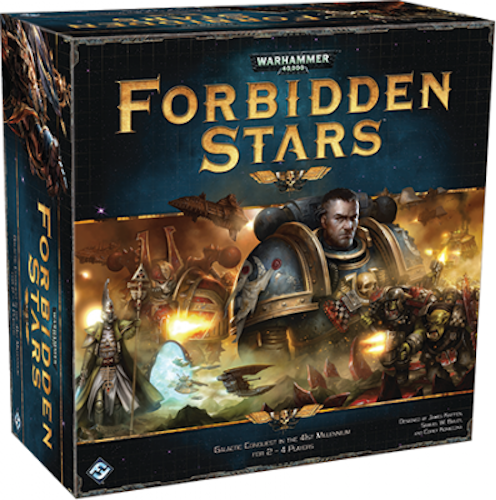 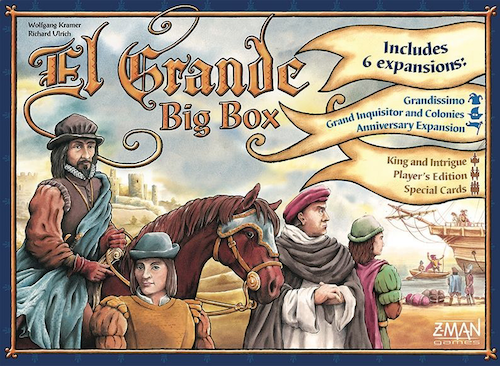 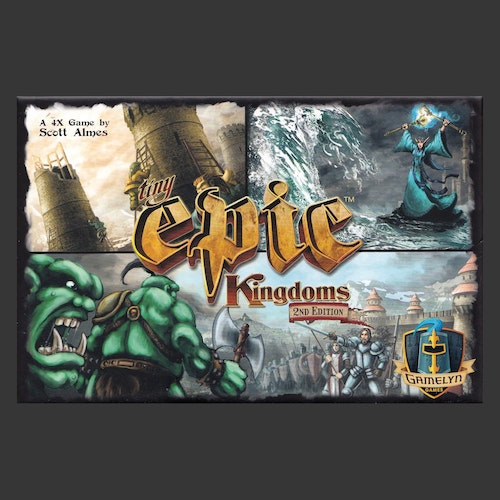 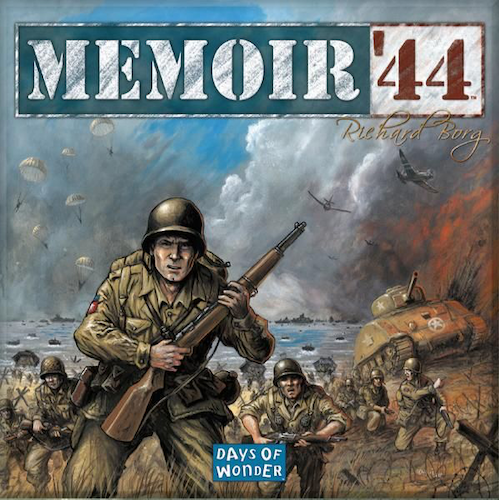