The City of Medina, the year 1822. After years of decay, it is time to rebuild Medina, located at the foot of the Atlas Mountains. The players work to erect large and beautiful palaces and to renovate the damaged city wall. As life returns to the old city, people flock through the alleys and the contours of the new city gradually reappear!

Each turn, players may place two pieces on the board, either augmenting an existing building or starting a new buiding if the current building of that color is finished. Each player will claim one building of each of the four colors by the end of the game, giving one point per wooden piece attached to the building.  Also, if you own the largest building of a particular color you get a bonus for that color. Finally, there are bonuses for the player who most recently connected one of their buildings to the walls, which grow from the four corners of the city.

Medina is a tense game by  designer Stefan Dorra. This new edition of the game features a double-sided game board, almost 200 wooden pieces, and updated gameplay, as well as rules and components never before published for this game!

Medina is a reprint of the critically-acclaimed game, originally published in the USA by Rio Grande Games. 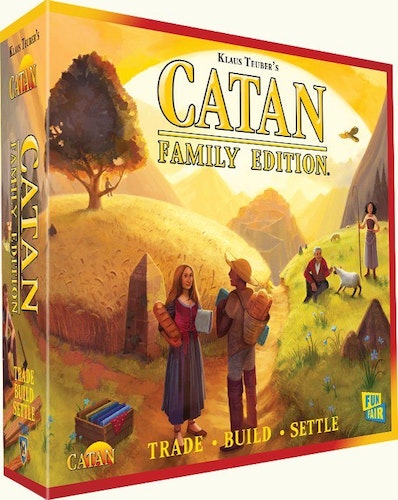 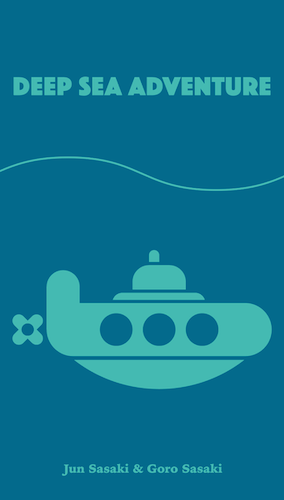 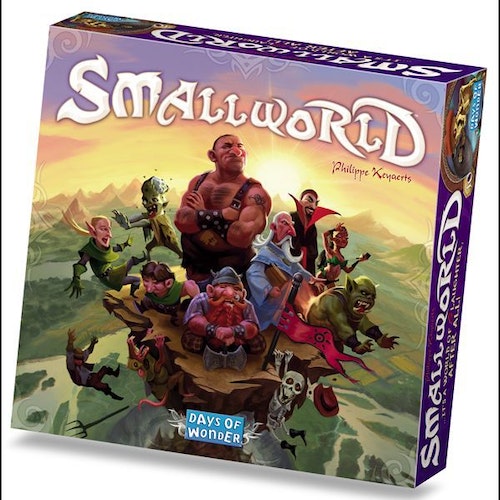 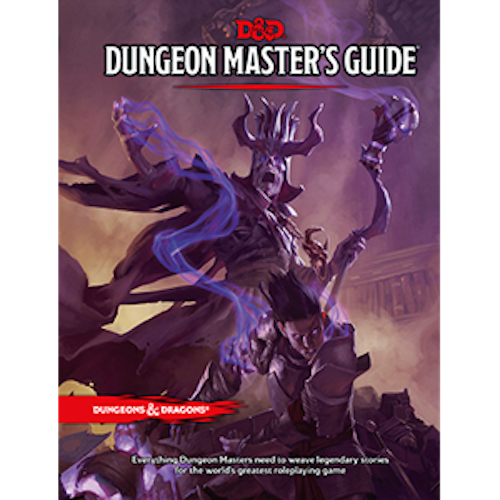 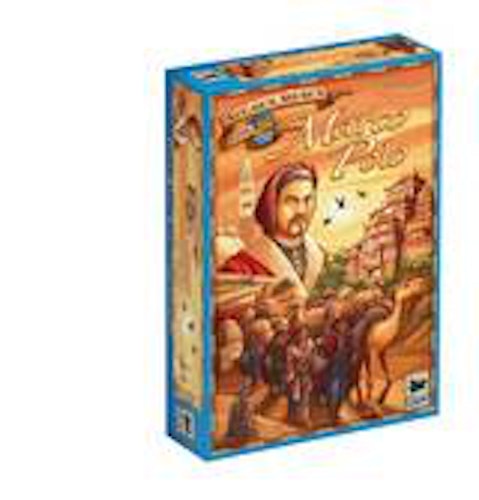 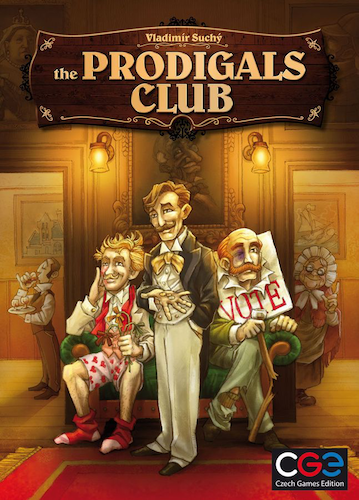