The world is emerging from a dark age where history and knowledge were lost. The great provinces have just begun re-establishing seafaring technology. Wealth and fame await leaders who are cunning and brave. Explore the coastal islands. Discover lost civilizations. Sail the open sea in search of new lands. Uncover long buried secrets. Sail until the sea falls off the edge of the world!

SeaFall is a 'Legacy' board game designed by board game industry veteran Rob Daviau. Like the players who play them, Legacy games 'remember' what happen from game to game. Player choices have irreversible impact on the game world as the game board changes, cards are modified and sealed packs are opened revealing twists and turns in an epic storyline.

SeaFall is the third Legacy game designed by Rob Daviau. It was preceded by Risk Legacy and Pandemic Legacy Season 1. Both were important and acclaimed games whose innovation and scope sent ripples through the board game community. Now, for the first time ever Rob has built a world and game from scratch around the Legacy idea.

In SeaFall, lead your province in a campaign to become the Emperor of your world. Each game, the first player to meet the glory target wins, and the player with the most campaign glory when the end of the world is discovered ascends to rule the land.

Since SeaFall is played in a long campaign, it is recommended that your playgroup stays as stable as possible, with you plus 2-4 friends experiencing the story and adventure together over 15 or so games. The game rules contain contingencies for when players occasionally need to miss a game, drop out or join in.

Each player plays a leader of a province on the east end of the world, and commands two ships which stretch out toward the wide, open sea. Even the vast expanse of the game board hints at the possibilities ahead of you! Players name their own province and ships, while islands are named by players throughout the campaign.

When attempting to explore islands or raid sites, players use SeaFall's finely crafted endeavor system. The defense number of the site is determined, and players roll a number of dice based on their ship's strength, support and other upgrades.

After counting the successes rolled, the endeavoring ship takes damage based on how short of the site's defense it came. If at least one success was rolled and the ship didn't sink, the endeavor is successful. Fortune can be used to increase successes and avoid damage, but does no good at especially dangerous sites!

Explore endeavors lead you to the Explorer's Map and a Captain's Booke entry. Often a permanent discovery results. Raiding gains the player spoils that the sites (including other players' provinces!) have to offer, but also lends itself to enmity that could come back to haunt a province down the road.

Players aren't on their own in their quests. A host of advisors aid you in your journey. Each turn, a player can hire a new advisor - using gold or their reputation - and benefit from their expertise. These advisors can be named by those who hire them, and they can even gain skills themselves and be kept from game to game.

During your SeaFall campaign, a variety of milestones will be available, such as holding 3 glory worth of treasures in your treasure room, or raiding a site with a defense of 6. When a player reaches a milestone, it is recorded in the historical record, the player gains glory and a Captain's Booke entry is read.

These entries sometimes lead to a locked chest being opened, with new advisors, cards, stickers, rules, and other components, ushering in a new era in your world, with all kinds of possibilities and adventures. To detail the contents of these locked chests would be spoilers, but know that your first game will hardly scratch the surface of what awaits!

SeaFall starts with a "prologue" - a shorter game that helps players get familiar with the rules without the possibility of any long-term negative consequences. But this prologue isn't just a preface; it's the first chapter of an unfolding story that will make up one of the most memorable and treasured gaming experiences you'll ever have. 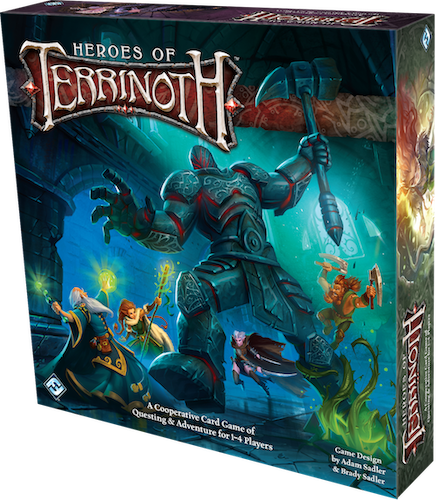 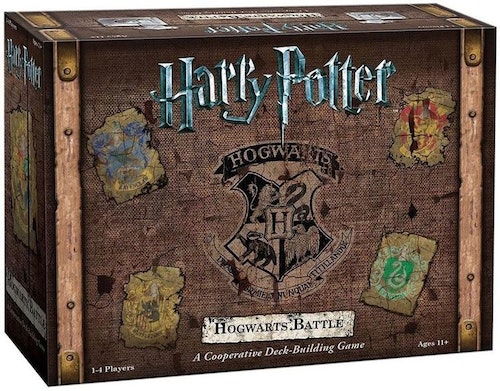 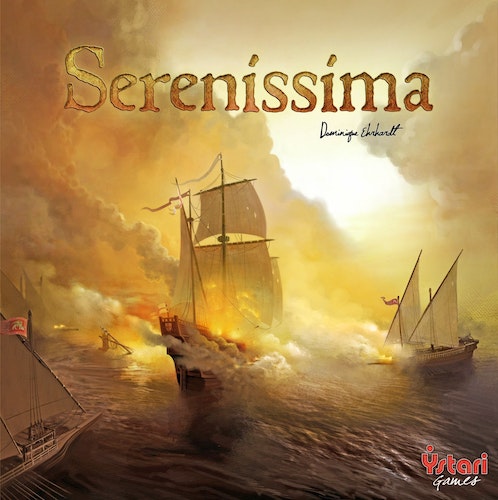