The Walking Dead: No Sanctuary — The Board Game—designed by the award-winning team of Adam and Brady Sadler—is the game fans of The Walking Dead
have been waiting for!  The game redefines the
survival horror genre with gameplay that emulates the group dynamics
from the series, as one player takes on the reins of Leadership and the
other players can decide whether or not to support his or her choices.
With stunningly detailed miniatures, get ready to play as your favorite
characters: Rick Grimes, Glenn Rhee, Andrea Harrison, Merle Dixon, Shane
Walsh, Theodore “T-Dog” Douglas, and—of course—Daryl Dixon.

This isn’t your typical survival horror game in which you attempt to
eliminate each other and take out as many of the undead as possible. In The Walking Dead: No Sanctuary — The Board Game,
you have to work together to win. One player becomes the Leader and
tries to get the others to follow his or her Approach. If the other
players defy their Leader, Trust falters and Stress builds. This can
result in a new Leader taking over and in Group Tension, which can
reduce Morale. If Group Morale hits zero, you all lose. Likewise, if one
of the survivors dies, the entire team loses. In other words, you
better find a way to work as a team! 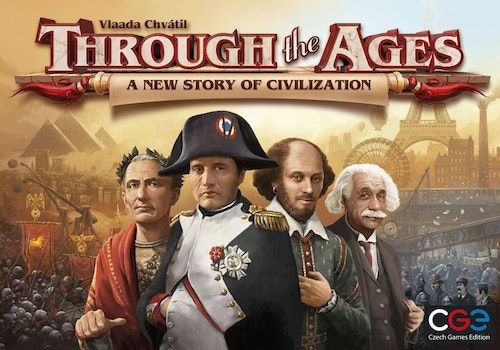 Through the Ages: A New Story of Civilization
460 kr 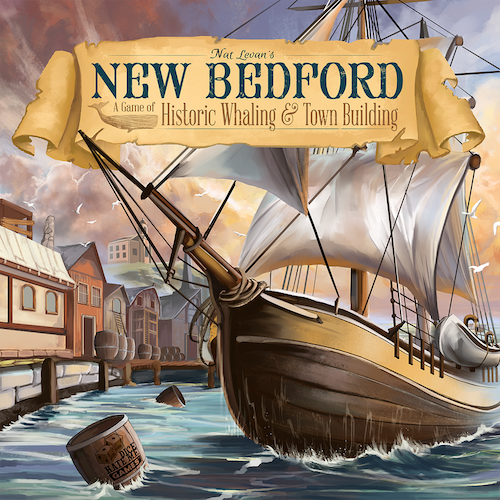 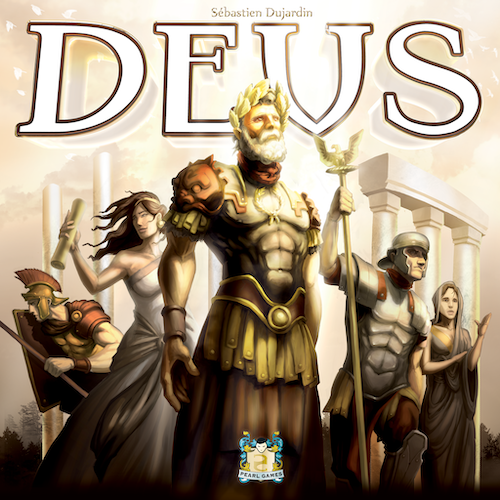 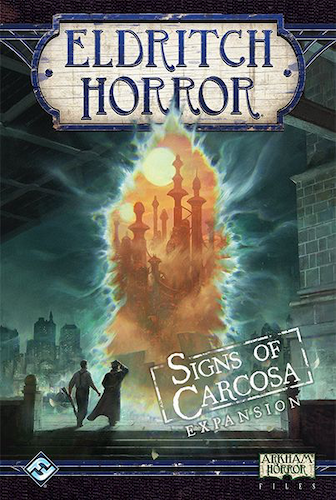 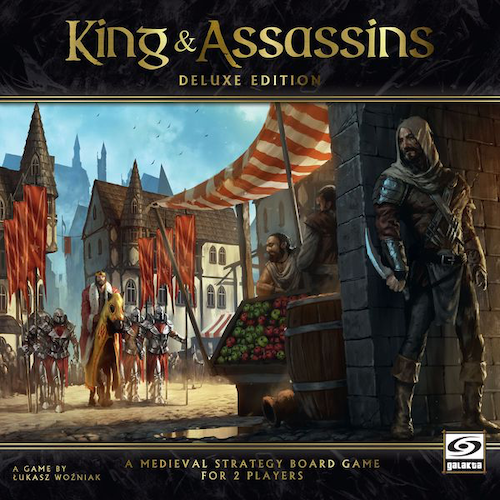